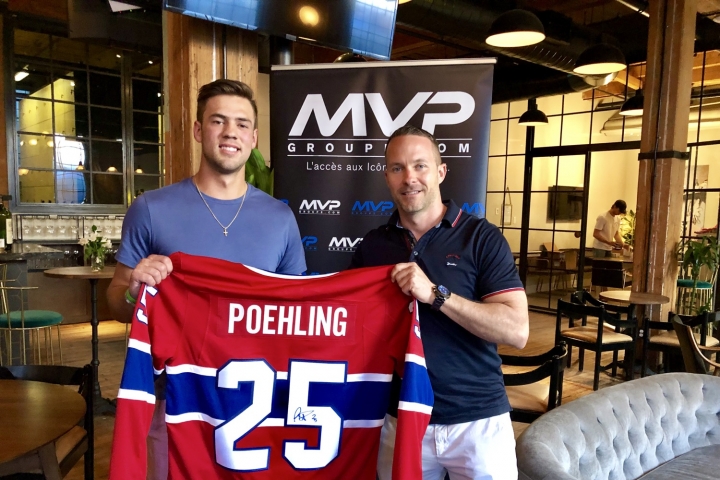 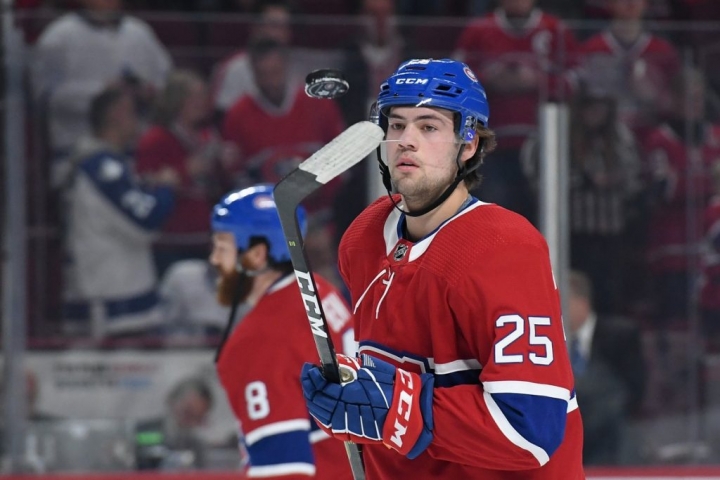 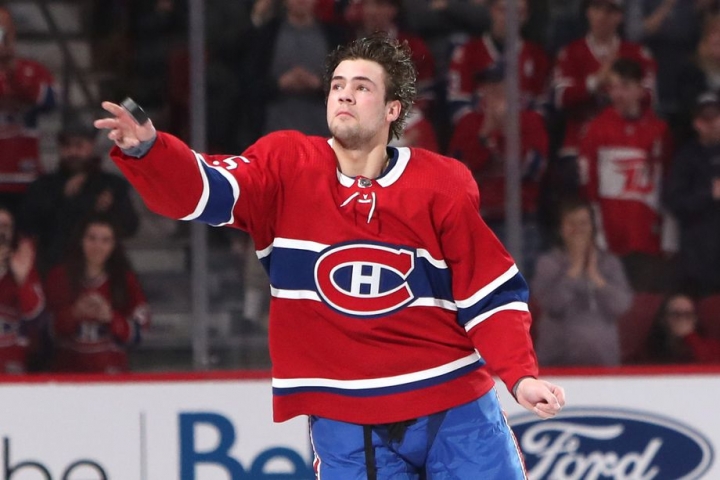 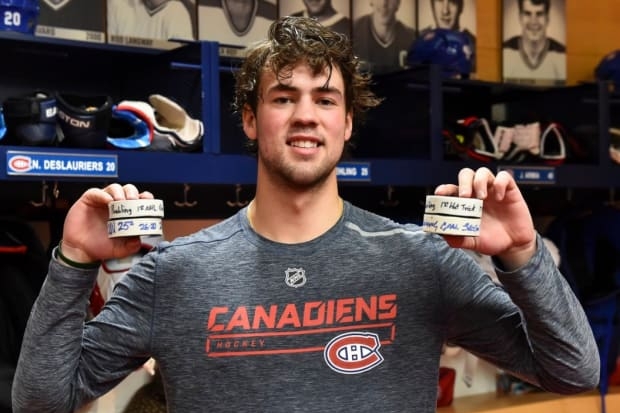 Ryan Poehling is an American professional ice hockey forwardcurrently playing for the Montreal Canadiens in the National Hockey League. Poehling was drafted 25th overall by the Canadiens in the 2017 NHL Entry Draft.

On March 31, 2019, Poehling signed a three-year entry-level contract with the Canadiens, joining the team for the remainder of the season.

During his NHL debut in Montreal's season-closing game against the Toronto Maple Leafs on April 6, 2019, Poehling scored a hat trick, the first Canadiens player to achieve this feat since Alex Smart on January 14, 1943. This was then followed by a goal in the shootout, winning the game for the Canadiens.