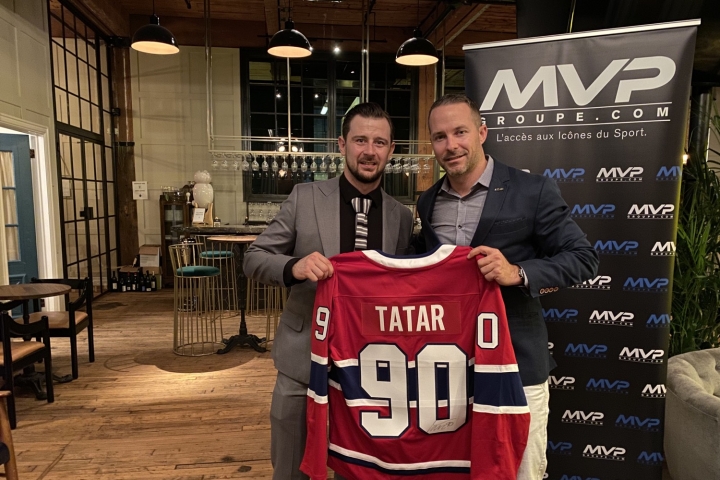 Tomas arrived in Montreal in September 2018 in a trade with the Vegas Golden Knights with the prospect Nick Suzuki and a second round pick for the former captain Max Pacioretty. Since then, he adopted his new city like his own and he got involved in the local community and different project.

The native of Ilava, Slovakia, has been a mainstay internationally for his country, participating in two IIHF World Junior Championships, the 2014 Sochi Olympics and four IIHF World Championships. Tatar was the youngest player on Slovakia's roster at the 2012 World Championship in Finland, but contributed five points to help Slovakia win the silver medal.