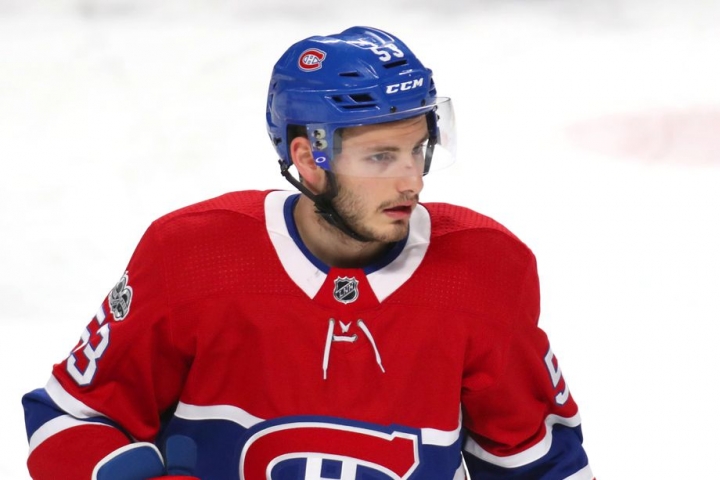 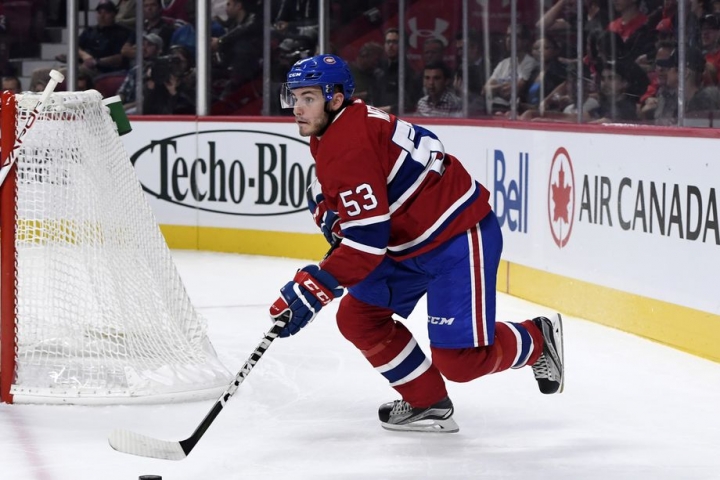 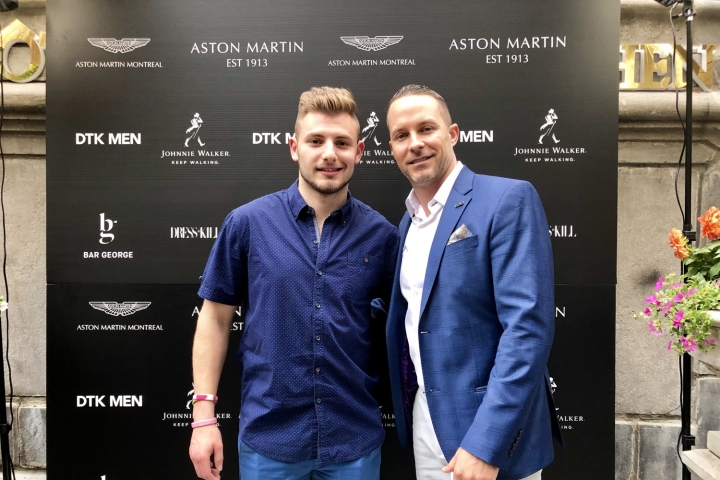 Mete was drafted in the first round, eighth overall by the Owen Sound Attack in the 2014 OHL draft, but was traded before making an appearance with the club to the London Knights in exchange for six draft picks (three seconds, two thirds and a conditional sixth).[1] He would go on to play three seasons with the London Knights, helping the team win the Memorial Cup in 2016. Shortly after the Memorial Cup win, Mete was drafted by the Montreal Canadiens in the fourth round, 100th overall during the 2016 draft.