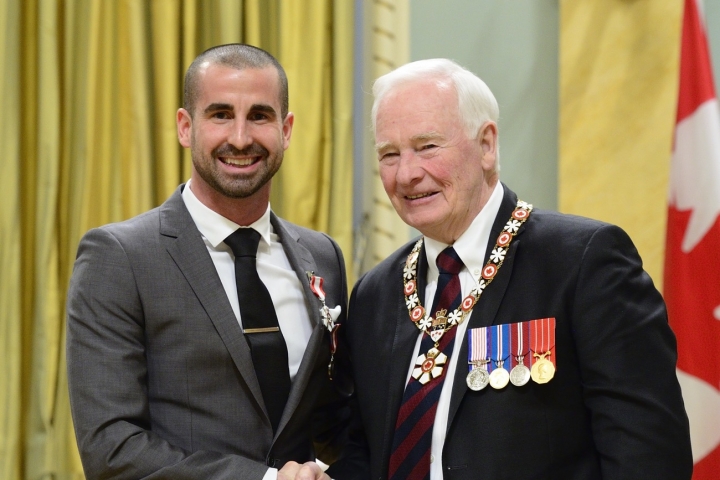 A member of the Order of Canada, Benoît Huot was born with a malformation of the right leg, commonly known as club foot. It has never slowed him down in life and he has been swimming since he was 8 years old. He has become, over the last 20 years, one of Canada's most decorated paralympic athletes with 20 medals in 5 Paralympic Games.

He has won an impressive nine Paralympic Games gold medals.

Athlete on the Canadian team since 1998, he has won more than 32 medals in five World Championships, lowering more than 60 world records in his category.

In 2004, he was the most awarded medalist at the Paralympic Games in Athens with 6 medals including 5 gold.

The swimmer is involved in various causes affecting youth and the next generation in the sport area. He is an ambassador for the Right to Play Foundation and has even created his own foundation, the Benoît Huot Foundation, which aims to help young athletes hoping to participate in the Paralympic Games.

He now wishes to help the next generation by inspiring others to go beyond their own boundaries. Ben is a motivator for all those who aim to accomplish their dreams.