Patrick Roy is considered by many as the greatest NHL goaltender of all time.  He played for the Montreal Canadiens for more than 10 seasons.  In playoff series, he will led his team to two Stanley Cup championships, in 1986 and 1993, the first of which was his rookie campaign.  Traded to the Colorado Avalanche on December 6, 1995, he will play 478 games and will led the Avalanche to the Stanley Cup during the club’s first season in Denver (1996) and again in 2001. He is the only goaltender in NHL history to win 200 or more games with two different teams.

Roy, who was inducted into the Hockey Hall of Fame in 2006, retired with the most regular season wins in NHL history (551), a number that currently ranks second all-time. The four-time Stanley Cup champion is still the winningest goaltender in Stanley Cup Playoff history with 151 postseason wins. Roy is the only player in league history to win three Conn Smythe Trophies as the playoff MVP (1986, 1993, 2001).

Patrick Roy had his number 33 retired by the Avalanche on October 28, 2003.  The Montreal Canadiens did the same on November 22, 2008 by hanging his number 33 at the roof of the building. 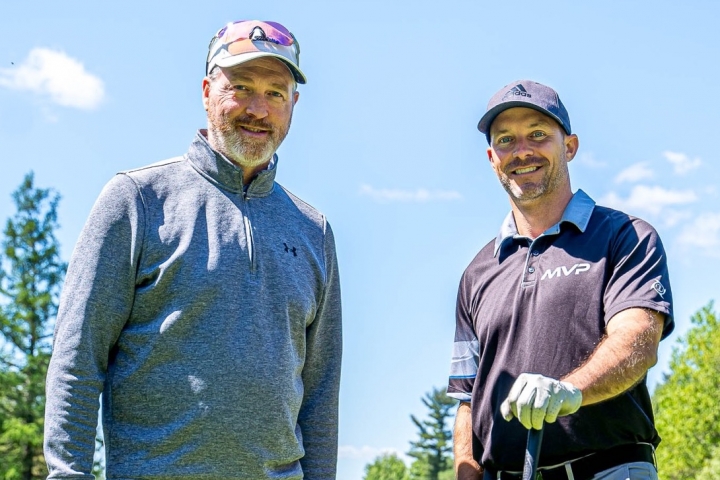 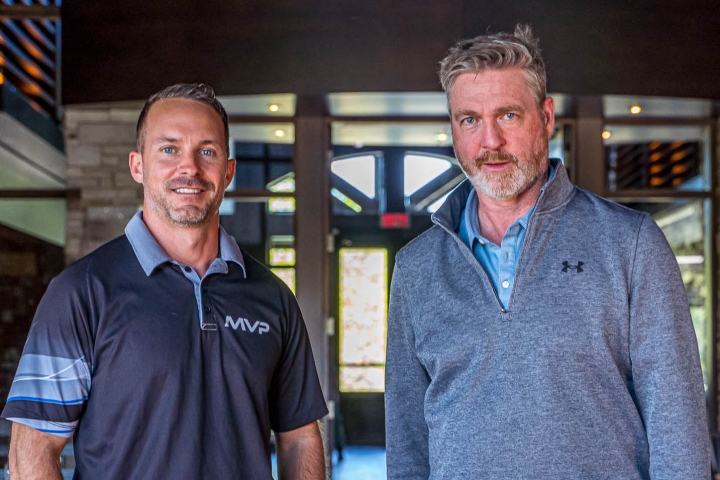 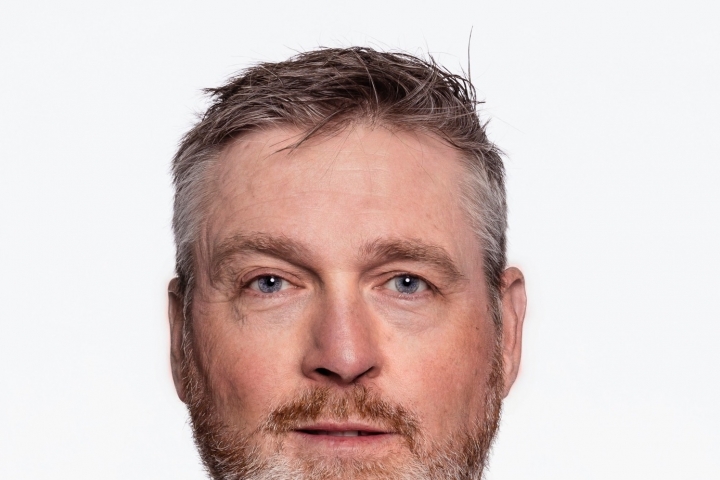 Patrick Roy is joining the MVP Group on April 25th, 2021 in order to be available for companies and different organisations who would be interested to develop any type of partnerships with him as of brand ambassador, spokesperson or guest appearances.