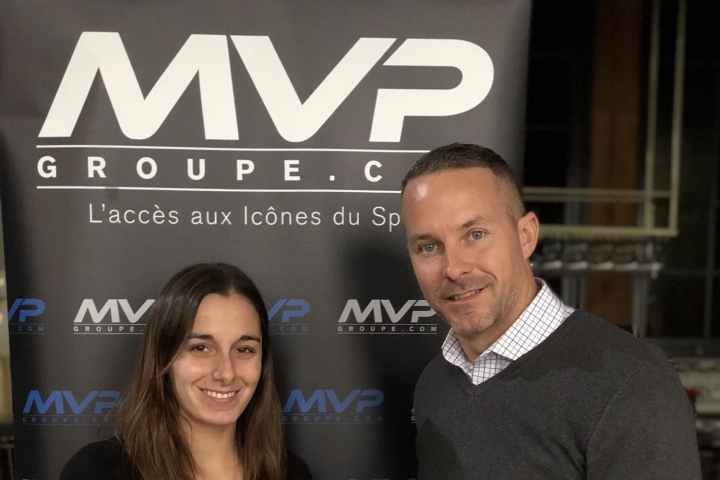 Pamela Ware will make diving history in 2019. This 25 year old from Montreal, QC will do what no other woman has done before. Not the Chinese. Not any Olympic Champion. 3.5. That’s the degree of difficult she will attempt in the 2019 FINA Diving World Series, the 2019 World Championships and, in less than two years, the 2020 Tokyo Olympic Games.

The reverse 3 1⁄2 twist. The thought of taking on this monumental dive in front of the world all alone is scary. It’s all or nothing. Rolling the dice. If she pulls it off in Japan along with 4 other dives that only the world’s best attempt, maybe even gold, joining Sylvie Bernier as the only Canadian diver to become Olympic champion 46 years later.