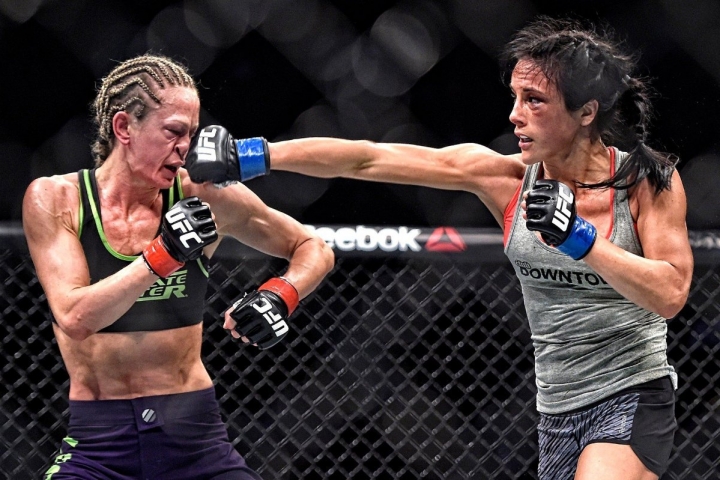 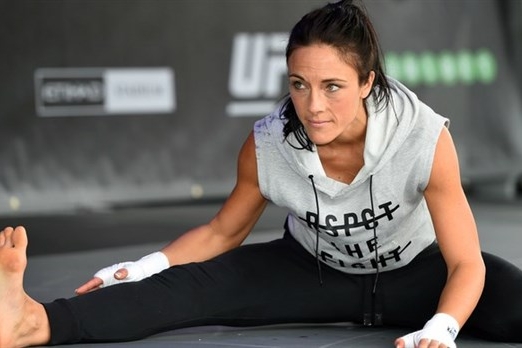 Valérie Létourneau, nicknamed "Trouble", is a mixed martial arts fighter from Montreal. In 2007, she made AMM history in Canada as the first Quebec woman to reach the professional level. She made her debut in 2007 with TKO and  joined the UFC in 2014. Since 2017 she has been fighting for Bellator in the Flyweight division. She won her first fight in that circuit on December 15, 2017 by unanimous decision against Kate Jackson.

Valérie has 10 wins in 17 fights, including 4 by knockout. She is now No. 1 contender for the 125 pounds category championship for Bellator.