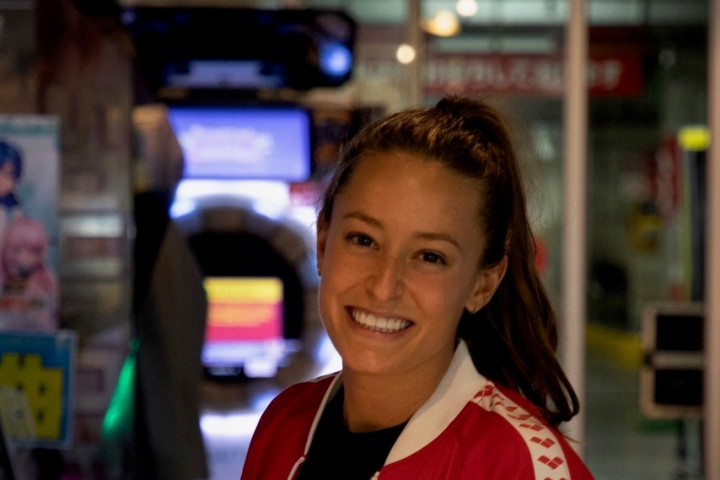 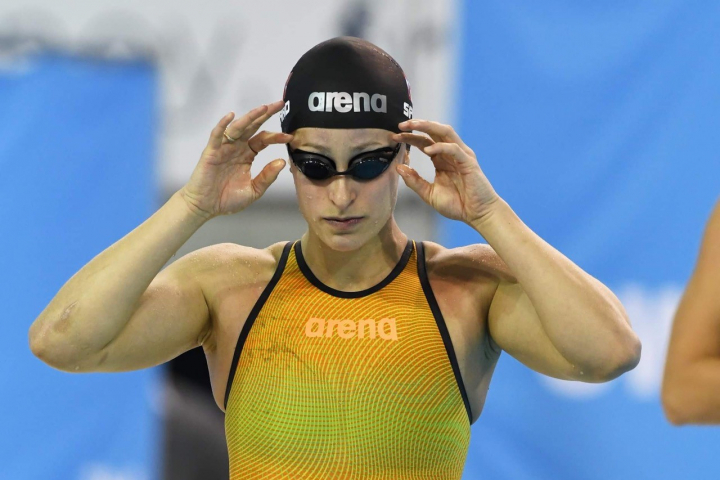 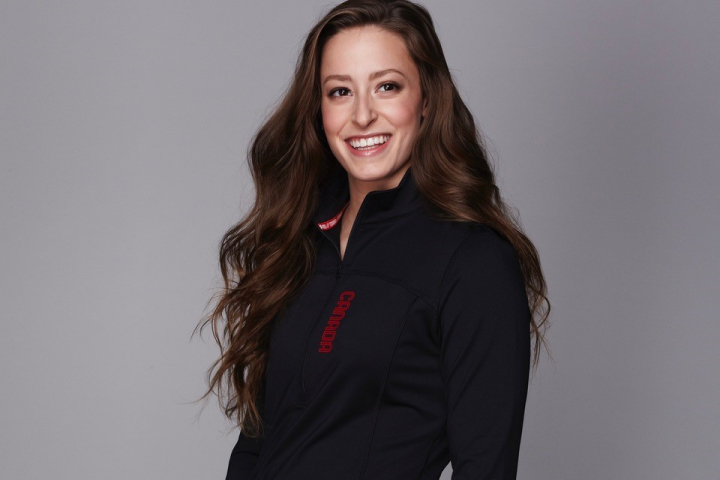 Katerine Savard is an Olympic medallist swimmer. She began her international career at the age of only 16. Ten years later, she climbed on all the international podiums. Having represented Canada at her first Olympic Games in 2012, she went on to win several international medals, including gold at the Commonwealth Games, gold at the Pan American Games, gold at the World University Games, gold at the World Championships, and a bronze medal at the 2016 Olympic Games. Over the past 10 years, she has also set numerous Canadian records in various events. She also broke a Commonwealth record in 2014, a Pan American record in 2015 and still holds a World University record. A few years ago, Katerine and her team missed the world record by a few tenths in the 4x200m relay.

On several occasions, Katerine has shown great resilience. 2016 has been marked by many twists and turns. During the Canadian Olympic selection, she missed her place by a few tenths of a second in her favourite event, the 100m butterfly, a distance in which she had held the Canadian title for 8 years. She quickly had to put the biggest disappointment of her career behind her as just two days later, she managed to overcome this hurdle to qualify for the Olympic team in the 200m freestyle and 4x200m freestyle, swims for which she had never trained before. It was in the latter event that she actually won her Olympic medal. It was also the first Canadian medal in this event since it has existed at the Olympic Games. She is also the first Olympic medallist swimmer from the Quebec City area.

In addition to training full time for her third Olympic Games, Katerine graduated last year with a bachelor's degree in elementary education. To top it all off, she is also juggling the release of the film Nadia Butterfly, in which she holds the lead role. Finally, Katerine is also very involved in various causes and organizations that affect children, young girls or sports in general. Although her priority remains the Olympic selections, she has discovered a new passion that she will soon be ready to explore further: cinema.