LECAVALIER, GAGNÉ, DELORME, POULIN and other hockey legends take part in the 24H on ice 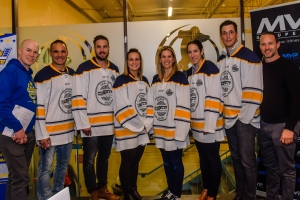 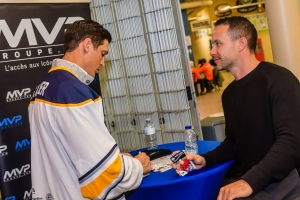 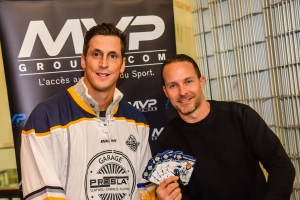 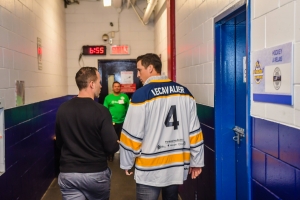 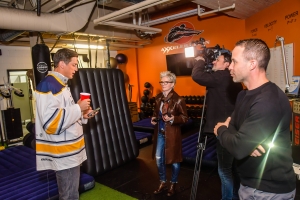 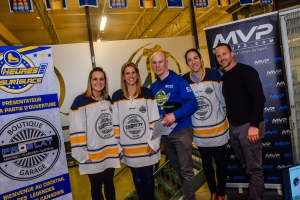 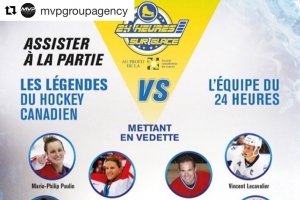 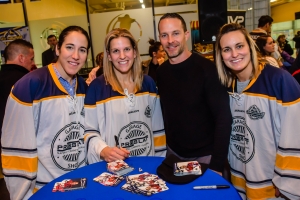 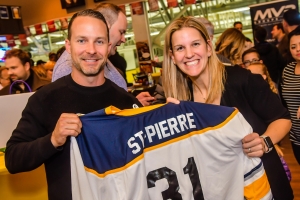 The Sylvain Poissant Fund of the Canadian Cancer Society presents

4th edition of the 24 Hours on Ice: saving lives

Montreal, October 16, 2018 - On November 30 and December 1, 2018, 24 Hours on Ice, a great weekend of activities including a series of relay hockey games and a family free skate day will be held to benefit the Sylvain Poissant Fund of the Canadian Cancer Society. During this unique event, many sports celebrities in collaboration with the MVP Group will be involved at the Chateauguay Multi-Sport Centre to raise funds for the prevention and research of skin cancer.

As part of this weekend's grand opening event, you are invited to attend the hockey game opposing Les Légendes du Hockey Canadien to L'équipe du 24H with Sylvain Poissant as captain, Friday November 30th at 7pm. The Hockey Legends team includes, among others, in its ranks: Vincent Lecavalier (Stanley Cup winner with the Tampa Bay Lightning), Simon Gagné (Stanley Cup winner with the Los Angeles Kings), Gilbert Delorme (former Montreal Canadiens player) and multiple Olympic gold medalists with the Canadian national team: Marie-Philip Poulin, Kim St-Pierre and Caroline Ouellette. We invite the public to attend this game in large numbers! Limited tickets are available now. You will also be able to attend a VIP cocktail and meet the many Legends.

In addition, Joannie Rochette, Olympic medalist in figure skating, will be present on Saturday, November 1st between 10:00 am and noon for the family skating activity: Skate for Life which will take place from 8:00 am to 4:00 pm.

Last year, more than $20,000 was raised. This year, the organizing committee hopes to raise more than $40,000. Each donation will be donated entirely to the prevention division of the Canadian Cancer Society.