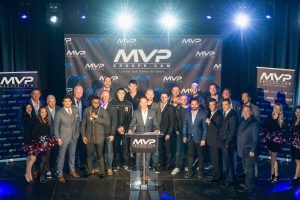 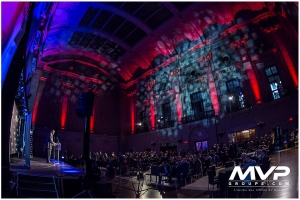 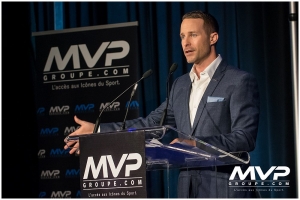 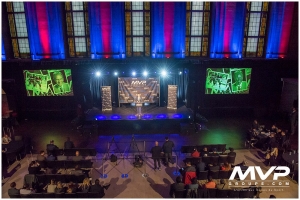 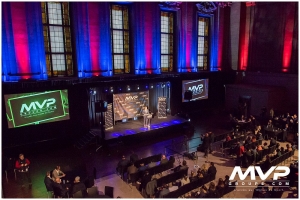 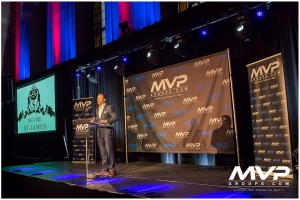 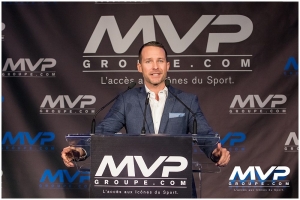 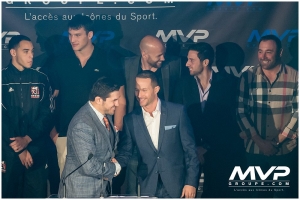 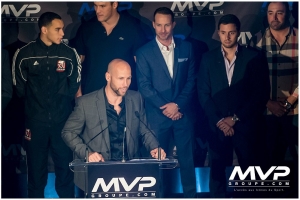 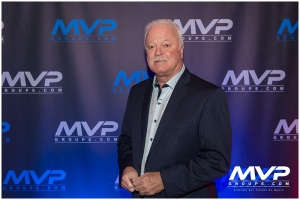 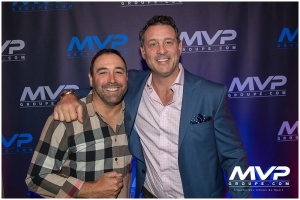 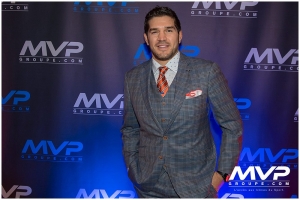 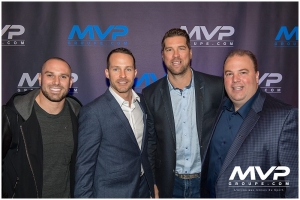 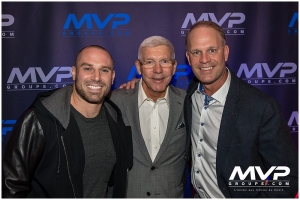 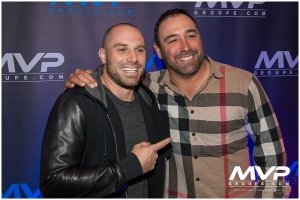 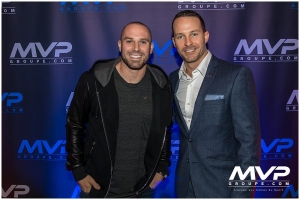 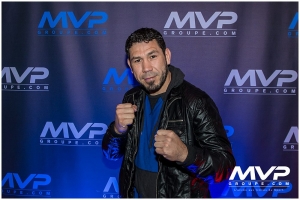 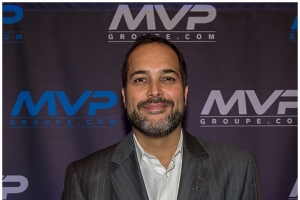 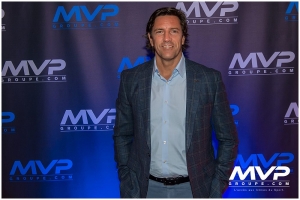 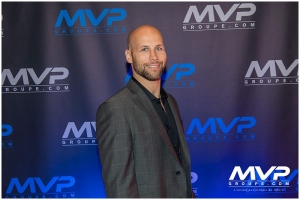 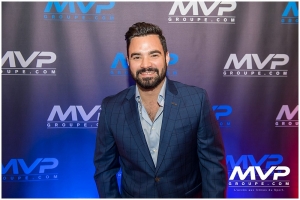 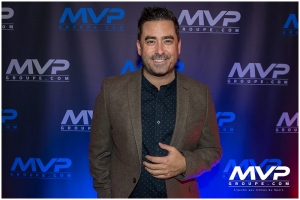 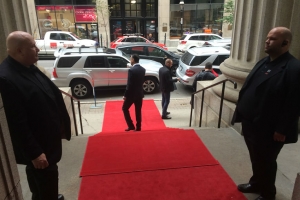 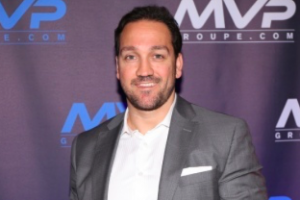 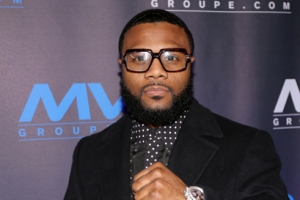 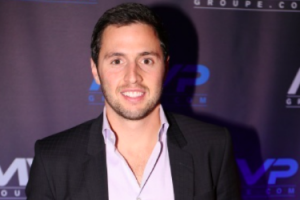 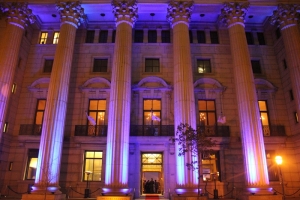 Official Launch: MVP Group - Access to the Icons of Sport

Montreal, Thursday, October 20, 2016 - It is at the prestigious St-James Theatre in Montreal that Simon Arsenault, founding president, proudly announces the arrival of the MVP Group, the largest group of sports personalities in Quebec.

This new firm, working in the field of events and representation of sports icons, will distinguish itself by its social and economic mission as well as its desire to innovate. Mr. Arsenault wishes to ensure the accessibility and influence of sports icons in the corporate and community sectors. In this way, they will be able to continue to inspire our society with a positive discourse and image.

The MVP Group offers a direct access to sports legends and personalities. More than 40 local and international sports icons, Olympic medallists and winners of the most important trophies in their respective disciplines are already part of the agency. They include champions in mixed martial arts, baseball, boxing, football, hockey, skiing, figure skating, diving, track and field, and tennis. This elite group also includes well-known coaches and managers as well as experienced members of the press.

Among the services offered by the MVP Group, there is the access to sports personalities for advertising campaigns, endorsement of products and services, conferences and, among others, entertainment. We have just signed an agreement with a new educational company that has developed a platform to counter the dropout rate. Our spokespersons to stimulate student retention in Québec will be Steve Bégin and Georges St-Pierre.

From 2007 to 2016, Simon Arsenault was the Director of Sports at Evenko, Canada's largest independent event promoter, participating with his team in the production of more than 150 events.