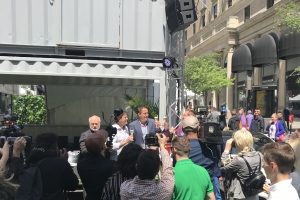 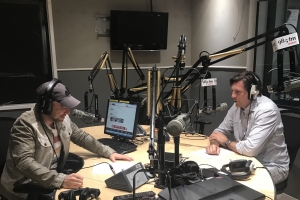 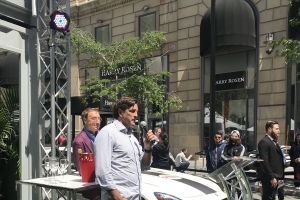 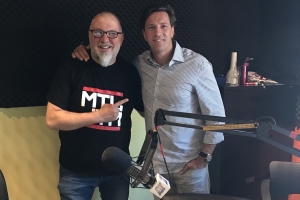 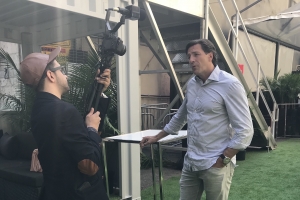 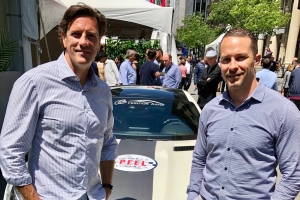 For a 5th consecutive year, the Formula Peel festivities took place in the heart of downtown Montreal. As a novelty for this edition, the organization chose Patrice Brisebois as its spokesperson. This event, which takes place as part of the Canadian F1 Grand Prix, once again attracted many fans this year.

The former Montreal Canadiens player who is also a racing driver and car enthusiast was very proud to be involved in the Formula Peel events. In addition to his presence at the press conference, Patrice Brisebois took part in other press relations activities as well as several exclusive evenings on the renowned Peel Paddock.

Formula Peel is a complementary activity that takes place every year. It is a huge gathering on Peel Street that allows F1 fans who attend the race to enjoy their experience to the fullest. With its many terraces, distinguished restaurants and upscale shops, Peel Street is the perfect place to hold the festivities. The event showcases luxury cars, fashion, music and gastronomy.

As usual, the main attraction of the Montreal Grand Prix was extremely popular and appreciated by the fans. Patrice Brisebois was also able to properly represent the event, which was a success all the way through.