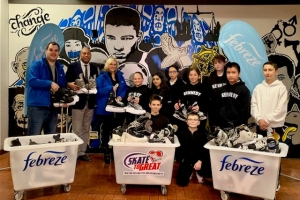 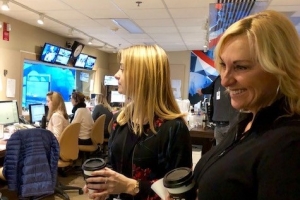 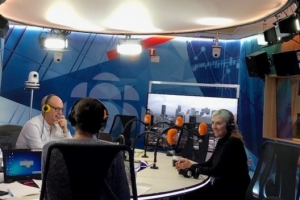 It is with great enthusiasm that Chantal Machabée takes on the role of ambassador for the Febreze Hockey Heroes Campaign. A social initiative that aims to collect used hockey equipment, refresh it and give it back to needy young people for the Christmas season.

It is in this context that Chantal Machabée, an emblematic figure of Quebec hockey and mother of a family, and her partners are appealing to the generosity of the population to collect as many donations as possible at the various drop-off points in the Greater Montreal area.

The spokesperson made sure to promote the cause through a media tour that included several radio and television interviews.