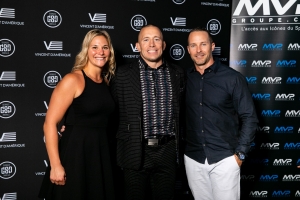 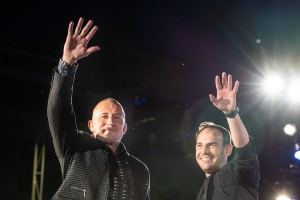 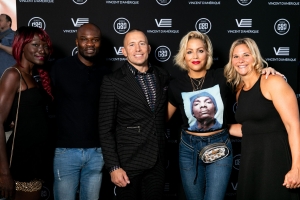 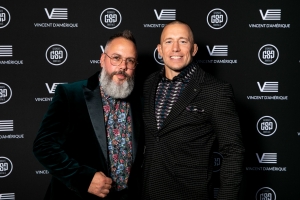 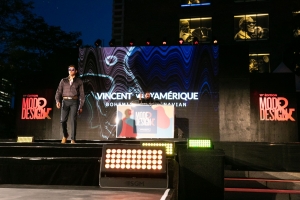 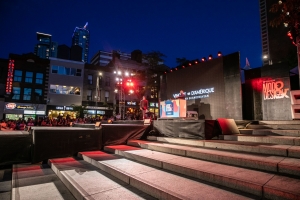 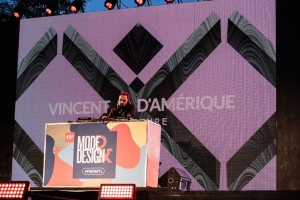 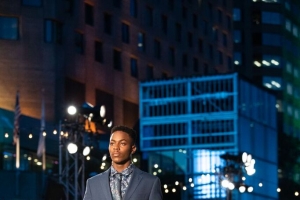 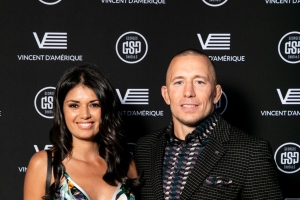 Montreal, Friday, August 22, 2019 - Vincent d'Amérique clothing was presented last night at the Montreal Fashion and Design Festival "Tailored for Movement" , with their new ambassador, former champion of mixed martial arts, legendary Georges St-Pierre. This partnership is made possible thanks to the collaboration of the MVP Group Agency.

Michel Grondines, a Quebec designer, has come together with the idol of sports and the defense of the freedom of movement that applied to the objects of Vincent d'Amérique collections. The campaign, which will be used in the Canadian and US markets, will pave the way for a new era of comfort in men's fashion. Vincent of America's design team travels the globe several times a year, perfecting the mix of materials and designs in each collection. Style, comfort and durability: these are the main lines of "Cut for movement.

This is a possible of a self-view of a best of new age. The "Tailored for Movement" collection will be featured SPG will be launched from August in Canada and the United States. The presence and class, signatures recognized worldwide Georges St-Pierre, are the rendezvous in a campaign worthy of Hollywood studios. Over the next few months, more than 300 creations will be on sale with an assumed design and fittings that simplify color marriages.

This fall, the themes of star colors: Balmoral, Scandinavian gypsy, Structure and New Wave. Everything is amalgamated in a photo campaign was captured in Corsica with internationally renowned models. The clothes of Michel Grondines are created with a 100% Quebec design, from which a personalized outfit has been respected. Michel Grondines and Vincent are pleased to announce that 5% of the sales of the "Taillée pour l'mouvement" collection are in partnership with GSP, they will be donated to the Georges St-Pierre Foundation, during the first three months of launch. This foundation is for the purpose of the finalization of physics and environment education.