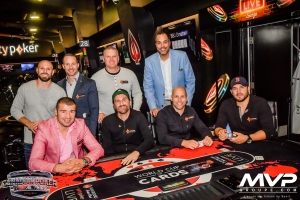 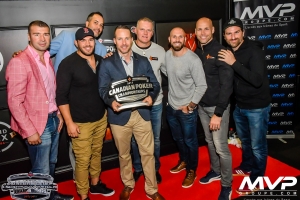 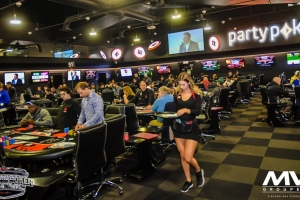 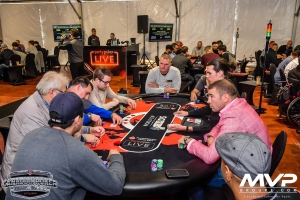 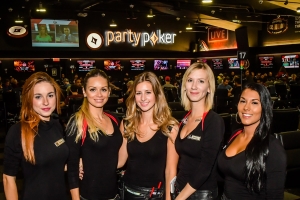 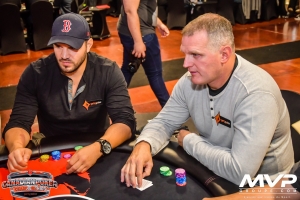 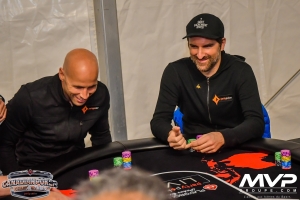 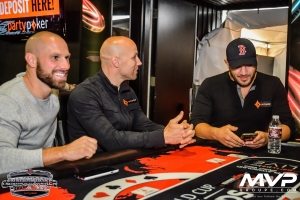 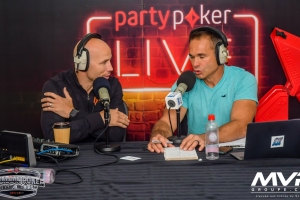 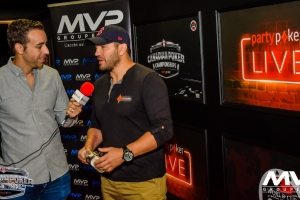 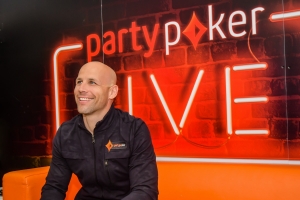 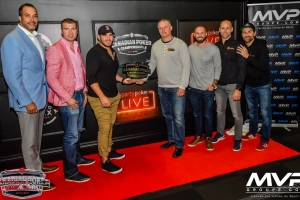 Montreal, Monday, September 11, 2017 - On September 8, Stéphane Matteau, former New York Rangers glory and 1994 Stanley Cup champion, placed in the top 19 out of 280 players in the qualifying round of the Canadian Poker Championship presented by partypoker. He thus earned his place in a select group of 683 players for the first round of the $2,200 per person Grand Tournament.

Vincent Damphousse, former captain of the Montreal Canadiens and winner of the team's 24th Stanley Cup in 1993, took a 40th position while Patrick Côté, a UFC veteran, posted the 47th best record. As for comedian Jean-Thomas Jobin, he was eliminated with 90 players left.

Among the cream of the crop of Canadian players who will take part in the Grand Tournament are Jonathan Duhamel, Jason Duval, Jason Lavallée, Brady Hinnegan and, among others, Mike Leah. "Over the past few years, we have donated several million dollars in scholarships. But this time, it will be very special: the big winner will be the Canadian Champion and he will receive a ring in recognition of his achievement," said Philippe Sabbah, marketing representative for the Playground Poker Club of Kahnawake.

For Vincent Damphousse, it was "a great day, even though I was eliminated. I went there with the same desire to win as in my great years as a hockey player! "J.-T. Jobin swears that he will be back next year with the ambition to take his revenge: "No, it's not a bluff on my part. I'm going to prepare myself during this whole year to be ready. I felt a huge relief among all my opponents when I was eliminated. Maybe I have too much imagination too," he admits. Olivier Primeau, owner of the Beachclub, has also promised to run again.

The World Cup of Cards stopped for a second consecutive year at the Playground Poker Club of Kahnawake. Until next Wednesday, the WCC is offering more than $6,000,000 in guaranteed prize pools with a series of events starting in August. The Canadian Poker Championship is broadcast live via the partypokerTV channel on TWITCH as well as on the social networks @partypoker #partypokerLIVE

The presence of the VIPs at the Canadian Partypoker Poker Championship was made possible through the collaboration of the MVP Group.